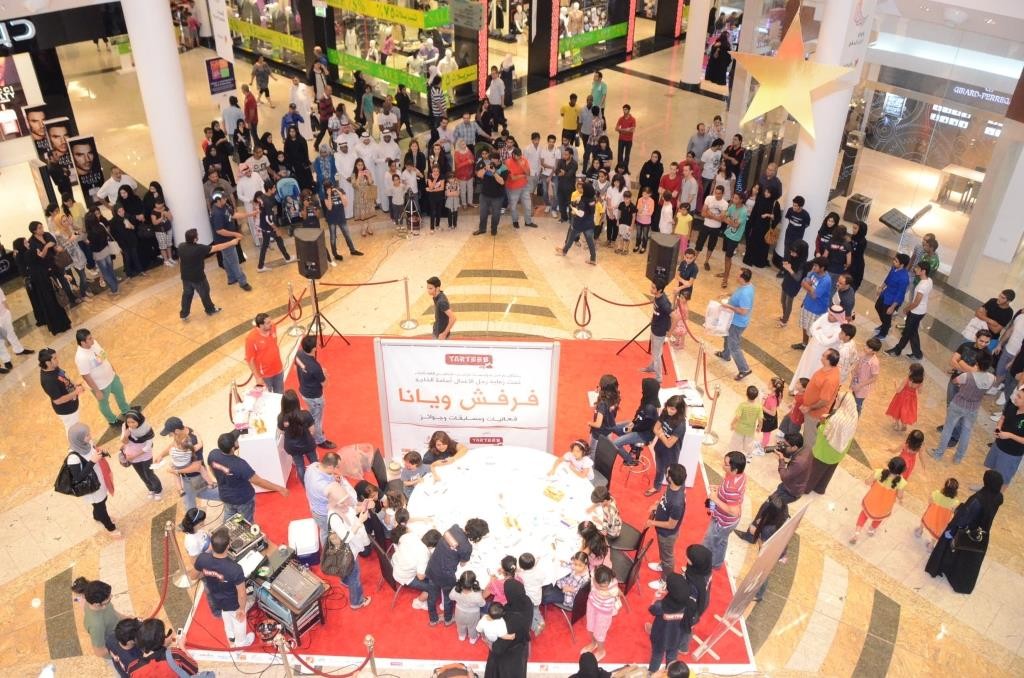 An entertainment event that included many activities and tournaments for children and families. The convention hosted celebrities from popular TV shows and the gaming industry from all around the world, as well as regional and local celebrities. It also featured special sections for some worldwide companies such as Sony, Oculus, Fox, and others. They all brought content that is released for the first time in Bahrain (some were new in the GCC region).